Writing a Book
with
Pandoc, Make, and Vim

As you might know, I’m writing a book called Compiling to Assembly from Scratch. Recently I tweeted about my book-writing setup, and there was a lot of interest in the details of my setup. I’m only halfway through with writing the book (or, so I think), so my setup will likely to change as I go. But here it is, anyway.

I’m on macOS, so I’m using the native full-screen split functionality. On the left, I have Terminal.app running Vim, and on the right, I have Preview.app showing—ahem—a preview. Both apps ship with macOS.

I’m writing the book in Markdown, then use Pandoc to convert it to PDF and EPUB.

I use Pandoc as my Markdown processor. It is a great tool, written in Haskell, and available from most package managers. It converts from and to many different document formats. Still, I am mainly interested in PDF and EPUB for my book.

While Pandoc supports CommonMark and GitHub-flavored Markdown, I am using the Pandoc dialect of Markdown. It has support for many extensions: footnotes, different styles of tables, math, etc.

For example, the table style that I’m using in the screenshot allows changing column width and proportions by changing the Markdown column widths.

By default, to produce PDF, Pandoc converts the document to LaTeX first, then calls pdflatex to produce the PDF. Howerver, with --pdf-engine=xelatex I opted in to use XeTeX together with xelatex command to produce PDF.

I’ve set up some preliminary paper size and margin and LaTeX documentclass, but I will definitely be tweaking them before releasing the book.

Producing EPUB with Pandoc also works fine, but I’m sure I will do more tweaking there as well:

I’ve been using draw.io for various diagrams at work and for this blog. But for the book, I wanted to use something open-source, something reliable, something that would not incredible journey me over halfway through writing the book, leaving me without a critical tool.

So I started searching, and imagine my surprise when I learn that draw.io is, in fact, open-source. That was a relief!

I’ve been using one big draw.io document so far and I exported individual figures to SVG by using export selection feature.

SVG is well supported with EPUB, since EPUB is just glorified HTML and CSS under-the-hood. For PDF output, Pandoc requires to install librsvg (written in Rust) and handles the conversion transparently.

Even though my book right now is written in a single Markdown file, I started using Make anyway from the get-go. I’m using my system’s build-in GNU Make. Here’s my Makefile:

A few things that are worth mentioning:

Makefile itself is a dependency of some rules. This is done so that if I change a font (or some other Pandoc flag), Make would pick it up and rebuild the target.

The list of all figures (*.svg glob) is a dependency as well, to make sure that the book is rebuilt when a figure is updated.

The build artifacts are stored in the output folder, which is an order-only prerequisite (specified with “| output” syntax). This is useful because we don’t care about the timestamp of this directory, only that it exists.

Running “make open” uses macOS open command (similar to xdg-open on Linux) to open the PDF in Preview.app. If it is already open, the Preview.app will refresh the existing window.

I have a special “.PHONY: phony” rule, that allows me to write:

Instead of the usual:

Note that this trick can slow down huge Makefiles.

To be honest, this is mostly just me flexing my knowledge of Make, rather than anything useful. A small build script could do just as well.

I am using the version of Vim that ships with macOS, with minimal tuning. One ~/.vimrc option worth mentioning here is virtualedit:

It allows to move the cursor past the last character. If you insert a new character there, it is automatically padded with spaces. It is easier to see it than to explain it:

This is very useful for dealing with tables and much more! In fact, I use this option for all my editing in Vim for about a decade now. My first programming environment was Turbo Pascal, and this is exactly how the cursor works there, which I grew accustomed to.

When I open the editor I write :!make open to open the preview, and then use :!! to repeat that command. In fact, I have a shortcut that maps space bar to save current file and run previous command:

This save-file-and-repeat-last-command command is is useful for other things, for example, running test suites.

And that’s about it. When I finish my book, I will write a new blog post about any significant changes to this process. ■

By now, you have probably heard that I’m writing a book about compilers! 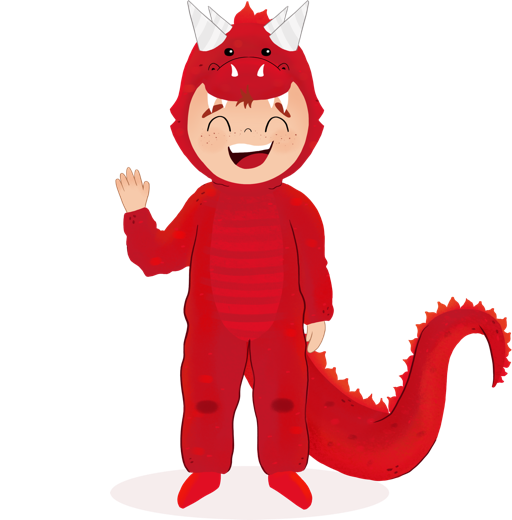